Whodunnit at Spokane Civic? See The Mousetrap and find out.

Agatha Christie’s The Mousetrap Reigns Supreme
with This Whodunnit

Chris Wooley of Heads & Tails sent us these images of The Mousetrap cast in action at Spokane Civic Theatre. So, who looks like the guilty one to you?

Was it Major Metcalf? 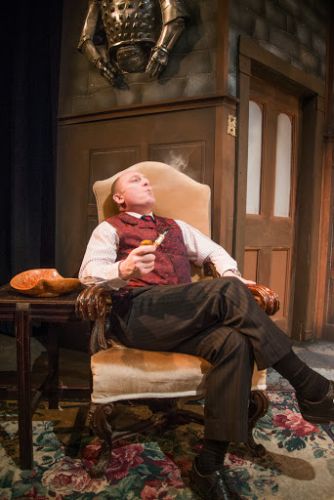 He’s a retired army man who we don’t know much about.

Did Det. Sergeant Trotter have a menacing part to play? 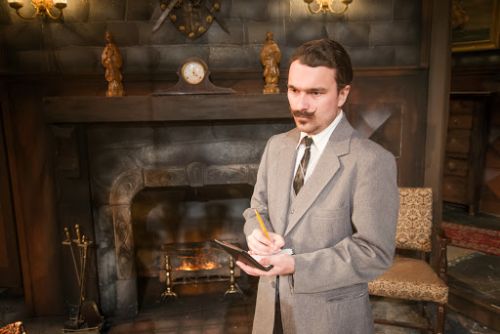 …or is he just there to interview the suspects?

Could Miss Casewell or Mrs. Boyle have done it? 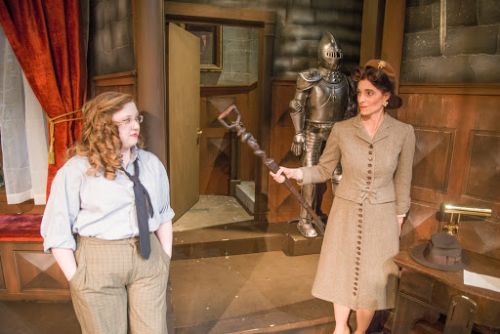 Do Christopher Wren or Giles Ralston have something to hide? 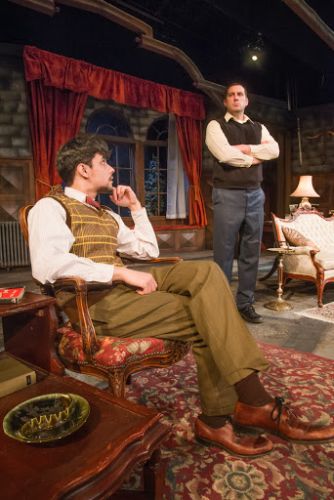 …I wouldn’t want to meet Giles Ralston in a dark alley with a scowl like that! Maybe he’s just mad someone was murdered in his guesthouse?

Will Det. Sergeant Trotter get to the bottom of it? 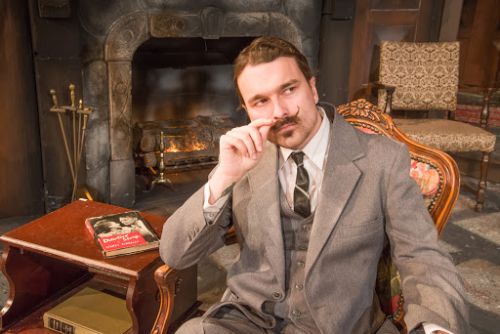 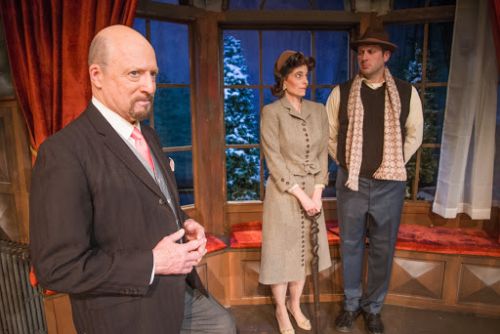 If you know the answer, be sure to keep it to yourself!

To find out whodunnit, come see the show! Tickets are selling quickly, so get them before they’re gone!