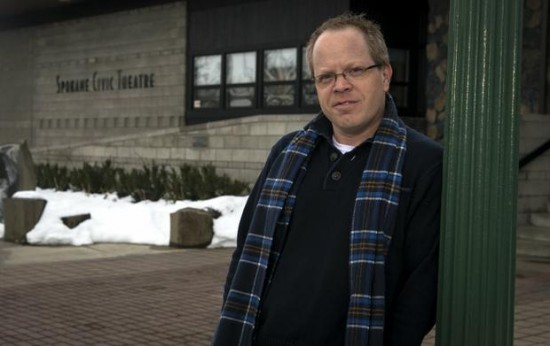 At first glance, Baton Rouge, La., and Spokane seem pretty different. One city is nestled in the hot and humid deep South, while the other is on the dry side of the Pacific Northwest.

So it makes a little sense that Keith Dixon would trade in the balmy Southern college town for a not-often-at-all balmy northern locale.

Which is what he’ll do this June, when he leaves Louisiana and moves to Spokane, where he’ll become Civic’s new artistic director.

Read the complete article by Caroyln Lamberson at the Spokesman Review. (photo by Colin Mulvany.)