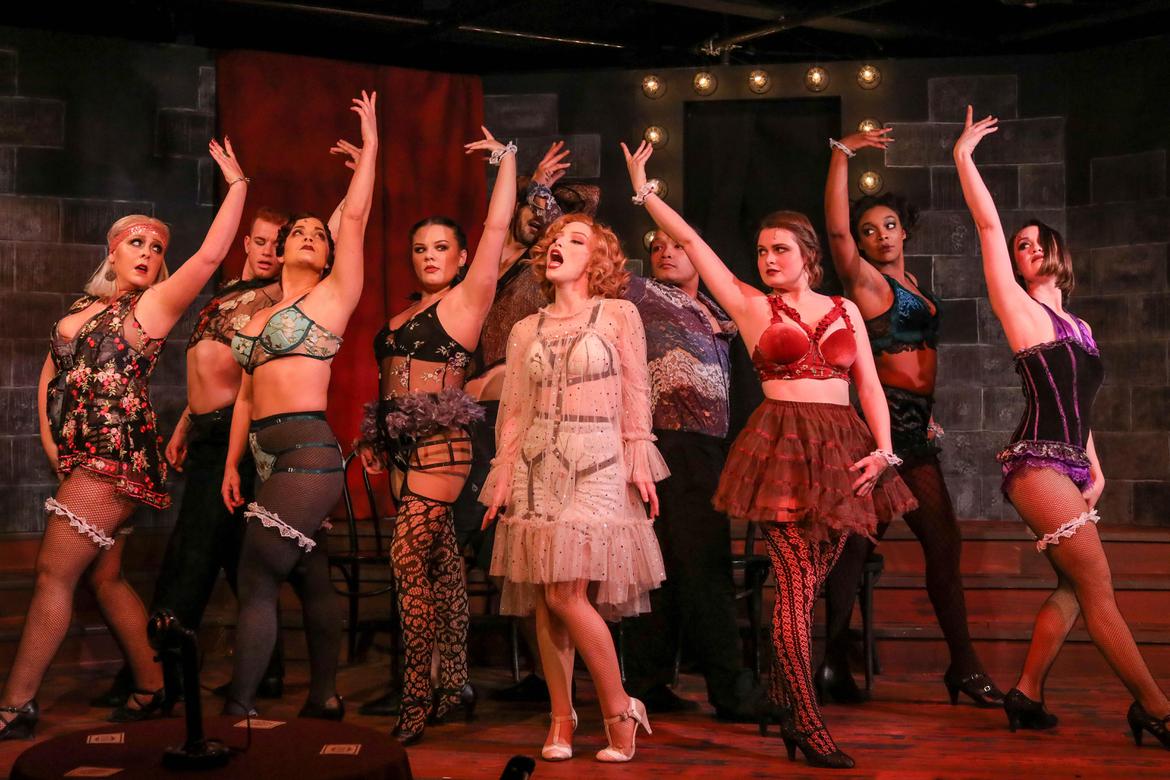 It is a challenging time for the arts due to the novel coronavirus. Who knows when shows will commence? Financial support of any kind is essential for local theater groups to stay afloat during an unprecedented time.

Strangers, which recalls the classic line from the Tennessee Williams masterwork, are encouraged to contribute, and they are doing so to the Spokane Civic Theatre. The nonprofit, one of the oldest theaters in the U.S. at 73, has been receiving checks for $5 and $10.

“I can’t tell you how much I appreciate such contributions particularly at a time when a lot of people are struggling,” Spokane Civic Theatre creative director Jake Schaefer said. “It’s a big deal if we get $5. It all adds up.”

The Civic Theatre has received a recent boost from friends via spokanecivictheatre.com/support.

Ten season ticketholders have donated their stimulus checks to the award-winning venue, and while $11,000 is not going to put the theater in the black, it is a welcome addition that arrived unexpectedly.

“We were thrilled that not just one, but a number of people sent their checks from the government to us,” Schaefer said. “It started with a board member who told us that he didn’t need this. He said the purpose is to put this money toward the economy, but he said that he thought we could use the money.

“Our initial response was, ‘Wow, this is a really big deal.’ But we were bowled over by other people who did the same thing with their stimulus checks. I can’t say enough about their dedication to the arts. We need the support.”

According to Schaefer, the sponsors keep the building maintained, but the season ticketholders’ payments take care of the utilities.

“We’re down now like everybody else is,” Schaefer said. “We typically raise substantial dollars in March, but it was an unusual time to say the least.”

However, Schaefer is optimistic. He and his staff are buoyed by the final show of their production of “Cabaret.”

“We ended on such a high note,” marketing director Brianna McCracken said. “The end of that show was very resounding. It was so visceral and emotional. The show ended on Sunday (March 15) at 5 p.m.

“An hour later, Gov. (Jay) Inslee ended public gatherings. It couldn’t have been better scripted. Three days before that show, we announced our next season, which was such a high-spirited event.”

There also are five plays slated for the studio theater and four special performances, including the 33rd Playwrights’ Forum Festival, which features local original one-acts.

There are two shows, “Funny Girl,” which is scheduled for the main stage, and “Exile,” in the studio, that remain for the 2019-20 season. However, it’s not looking good for spring performances.

“But we are hoping that things change and that we will be able to proceed in September,” Schaefer said. “We know it’s beyond our control. We’ll see what’s happening with the city and the stage by then.

“All we can do now is do what we can to prepare and hope that more people contribute to our cause. We’re so appreciative of anyone who buys tickets or contributes during such a difficult time.”

Count on the Spokane Civic Theatre to give back when its doors reopen.

“We plan to do something for frontline workers,” Shaefer said. “Brianna and I have been talking about what that exactly will be. What we’ll probably do is give away tickets to those on the frontline. We know it’s not much, but it’s what we can contribute. We’ll do what we can.”

Article by Ed Condran of the Spokesman-Review.