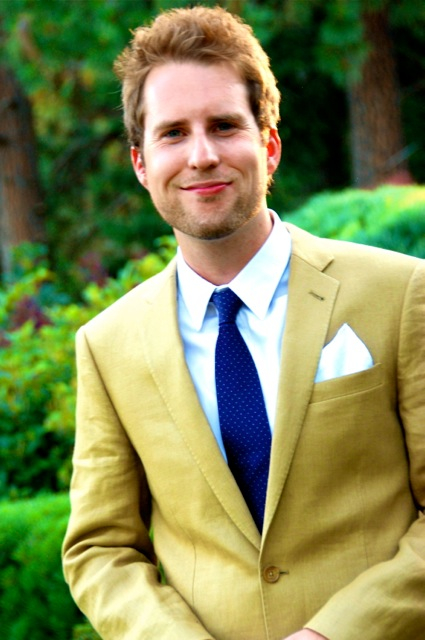 Robby is a graduate of two prestigious New York acting conservatories, The American Musical Dramatic Academy, and The New York Conservatory for the Dramatic Arts. He studied with The Actors Studio, when it was a resident at The New School University.  He is also an accomplished acting coach, and workshop leader in Film Technique, Acting for The Camera, and Auditioning for Musical Theatre.  His education led him to touring the country acting and teaching with Ain't It Good Productions, and Nova Model and Talent for 5 years. In 2005, he earned 5 first place titles at The World Championships of Performing Arts in Los Angeles, for male vocalist in his age category. Many of his students have gained International and National success, working for Disney, Nickelodeon, Ford Models, Elite Models, and Totally Kids Management in Los Angeles. Film and T.V. successes include The Good Shepard, Heroes, Law and Order: SVU, Hannah Montana, Zach and Cody, Amazing Grace, All My Children, and One Tree Hill.  Robby is a professional local actor, having worked four seasons with The Coeur d' Alene Summer Theatre, Coeur d'Alene's Lake City Playhouse, and of course Spokane Civic Theatre, playing lead roles in The Full Monty, Godspell, The Last Five Years, and Next To Normal, to name a few.  He is also an accomplished musician, playing locally in Spokane, Coeur d' Alene, and surrounding areas.  He resides in beautiful Coeur d'Alene, with his wife Krista, and their two cats Iris and India.