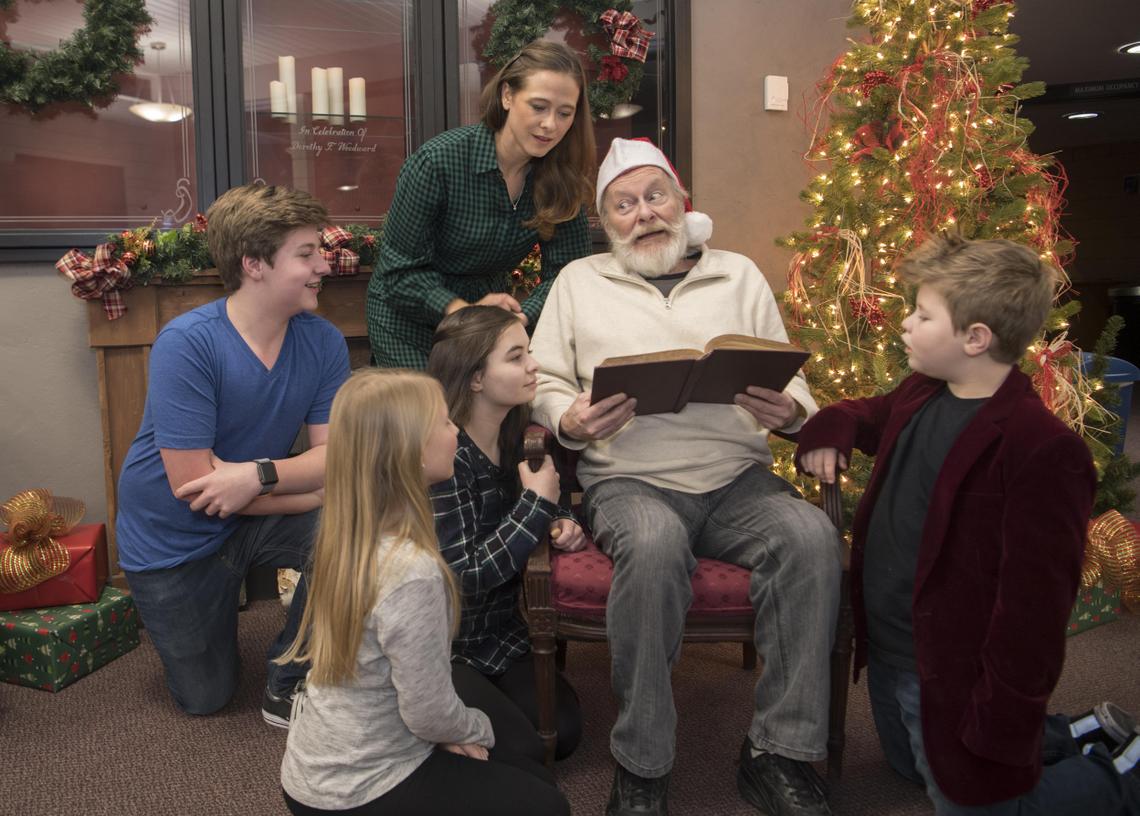 In 1947, the world around was introduced to “Miracle on 34th Street.” Though the Christmas movie, about a man who, after filling in for an intoxicated mall Santa, claims to be the real Santa Claus, premiered in early June, it quickly became a hit with critics and audiences alike. Since then, the film, which stars Maureen O’Hara, John Payne, Natalie Wood and Edmund Gwenn as Kris Kringle, the story has been remade (the 1994 film starred Richard Attenborough as Kringle) and adapted into a Broadway musical called “Here’s Love” and a stage play, three different television movies and even a puppet show. In the same year the movie was released, it was also adapted into a radio play by Lux Radio Theater, with the original cast reprising their roles. The next year, Lux Radio Theater again performed “Miracle on 34th Street,” this time without Wood as Susan Walker, and the movie was adapted as a half-hour radio play for “Screen Director’s Playhouse.”

Though larger radio stations would often hire a full cast of actors for radio plays, even if the character only had two or three lines, smaller stations had actors double, triple or even quadruple up on roles, like Stafford, Jordan, Hardie and Sciarrio are doing. “It’s a good challenge for the actors as well, trying to differentiate the characters, give them a little different sound so that the listening audience can appreciate the fact that it is a different character,” Sciarrio said. “Then it’s enjoyable for the studio audience to see the same actor step up to the microphone and do something a little different.” To match the feel of a radio play, the stage will feature the seated cast, microphones, a table where stage manager Samantha Stayert and various actors will create sound effects and an organ for scene change and mood music. “If you close your eyes, you’d feel like you’re sitting on the living room floor listening to an old radio show,” Sciarrio said.