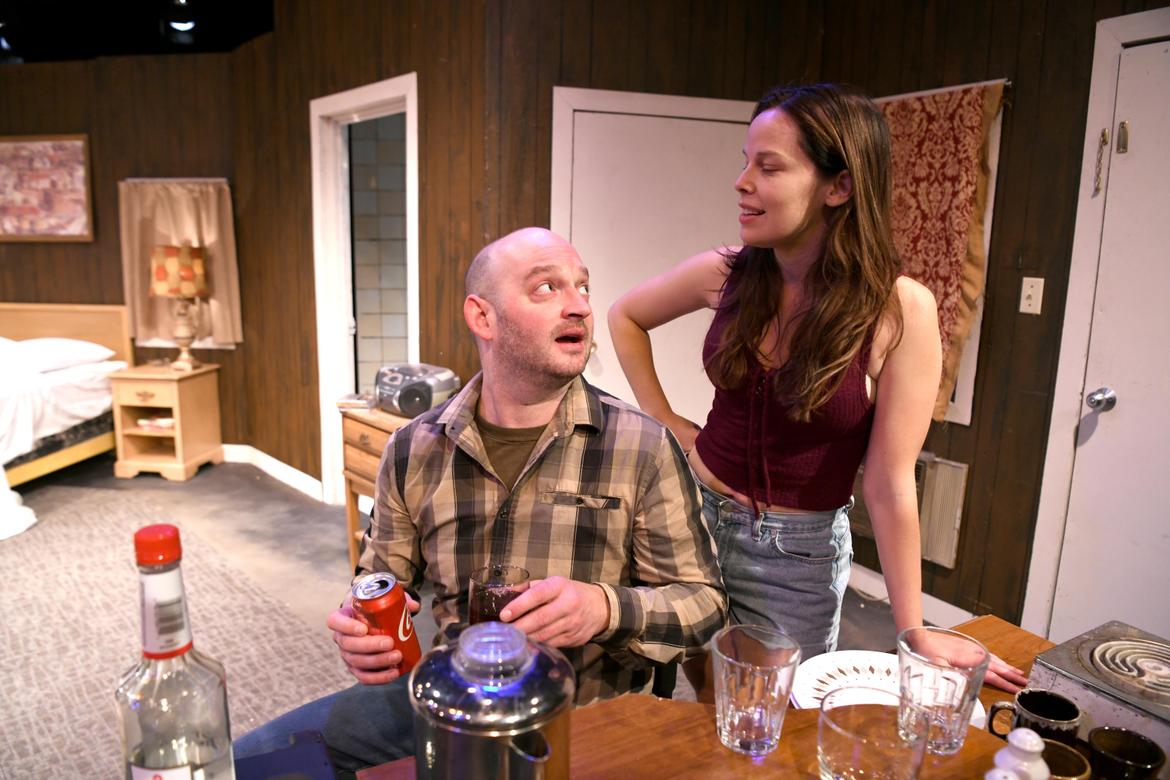 For one performance only, Saturday at North Central High School, the cast and crew of “Bug” will return to that seedy motel room to present an abbreviated version of the play in advance of its inclusion in the Kaleidoscope Theatre Festival in Prosser, Washington.

Molly Allen’s “Closing It Up,” which premiered at Stage Left Theater, will also be performed at Kaleidoscope.