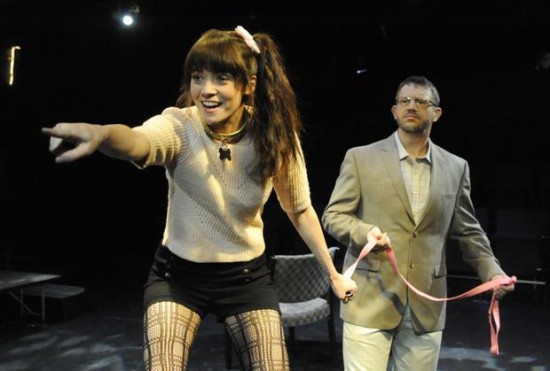 “It’s very much a comedy, but with the poignancy of human behavior,” [Director Melody Deatherage] said. “A human comedy is how I would describe it, even though it’s about a dog. … We can bare our souls to animals in ways we’re unable to with our human counterparts, even those who are closest to us. They can help us be better humans.”