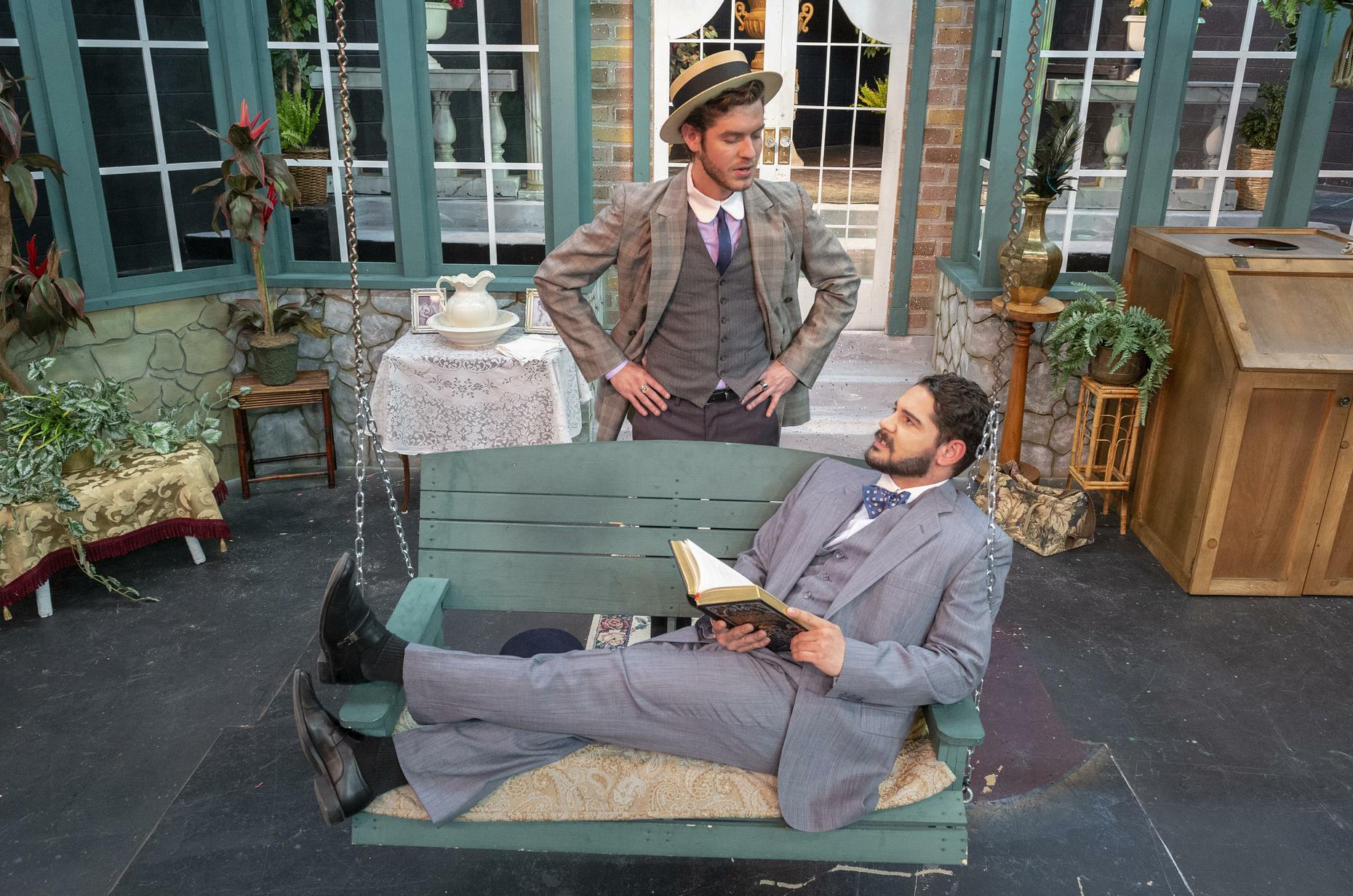 A lot can happen in one afternoon, as Irish playwright George Bernard Shaw proves in “Misalliance,” which he subtitled “A Debate in One Sitting.”

“Misalliance” takes place at the home of John Tarelton (Ron Ford), his wife (Jone Campbell Bryan) and their children Johnny (Joshua Baig) and Hypatia (Sarah Plumb), who is unsatisfied with her engagement to Bentley Summerhays (Dennis Julian Burgess) and longs for adventure.

The group, which also includes Bentley’s father Lord Summerhays (Kris Kittelson), spend the afternoon discussing the energy it takes for one to pursue a romantic interest, the unattainable ideal woman and society’s expectations for men and women.

But when some uninvited guests drop in and shake things up, the group’s thoughts on courtship and independence are put to the test.

“Misalliance” opens Friday and runs through May 20 at Spokane Civic Theatre.

Marlowe was interested in tackling a Shaw piece because he was well-aware of the playwright’s reputation as the 19th century William Shakespeare.

“His use of language and the issues he deals with are pretty profound …,” he said. “His mission was really to raise social awareness of social issues such as the idea of socialism, the idea of women’s rights, workers’ rights, the idea of the right to live your life as you want to live it, free from the ridiculous societal restraint that Victorian and Edwardian society placed upon itself. He wanted to throw all of that stuff out the window.”