Read on to learn more about each production. 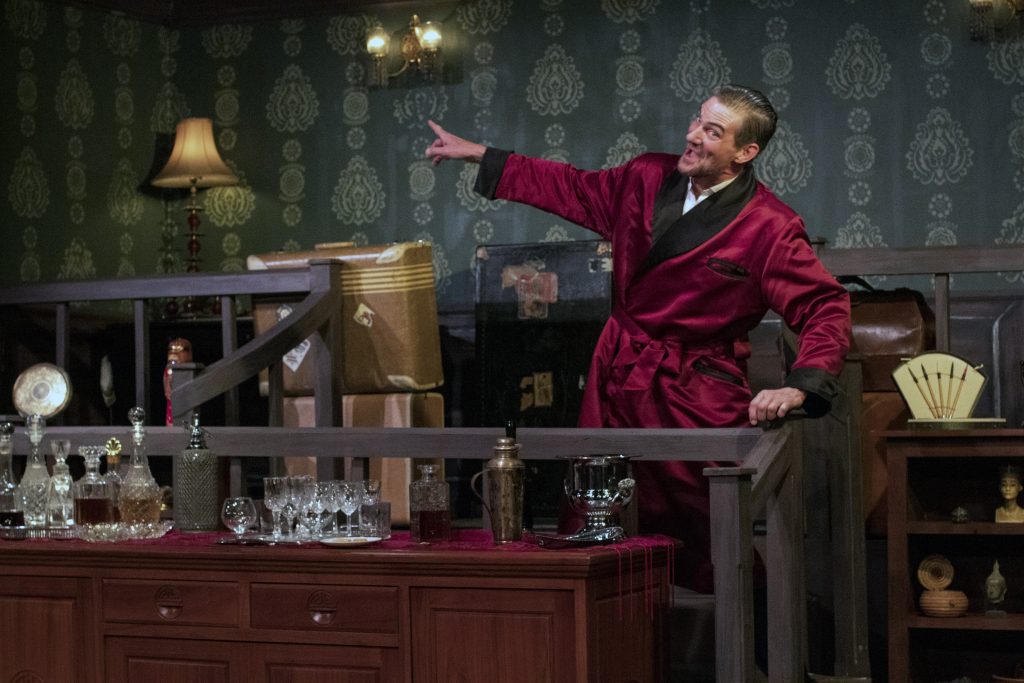 There are a lot of characters in Noël Coward’s “Present Laughter,” but they all have one person in common: Garry Essendine (Patrick McHenry-Kroetch).

Essendine, a suave matinee idol, is too old, according to his wife Liz (Elisabet Edwards), to be having multiple affairs. (Yes, his wife is aware of his affairs.) During the show, Essendine has encounters with Daphne Stillington (Abby Constable), a young admirer, and Joanna Lyppiatt (Rebecca Craven), the wife of his producer Hugo (R. Scott Cantrell).

Just before Essendine leaves on tour, things go downhill as the “full extent of his misdemeanors are discovered,” which leads to a series of frantic comings and goings from nearly the entire cast.

In 2017, the revival was nominated for a Tony Award for best revival of a play, as well as best costume design. Kevin Kline, who played Essendine, won the Tony for best performance by an actor in a leading role in a play. He also won the Drama Desk Award for outstanding actor in a play.