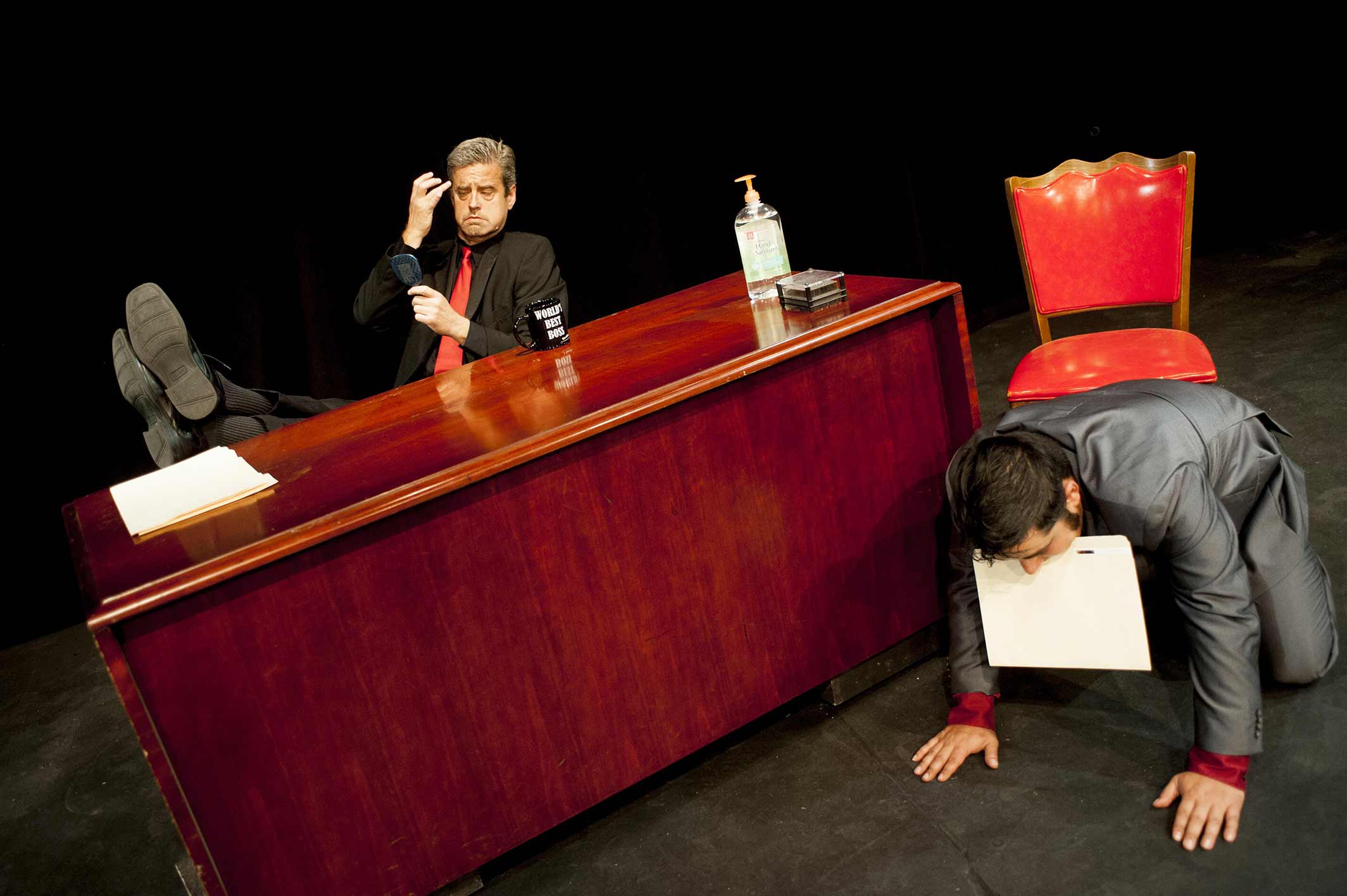 Since opening in 1947, Spokane Civic Theatre has built a reputation for staging intricate productions of beloved plays and musicals. But for 30 years, the theater has also prided itself on being a hub for both new and experienced playwrights to premiere one-act plays. By giving these playwrights a stage, the theater in turn gives the audience the chance to see material not yet produced anywhere else.

The 30th Playwrights’ Forum Festival runs Thursday through June 17 and features nine plays from playwrights from Washington, Oregon and Montana. This year, Civic received about 50 one-act submissions, winnowed down by a committee headed up by festival director Matthew Harget and resident playwright Bryan Harnetiaux.

Playwrights Jean Hardie, “a legend in the Spokane arts scene,” said Civic’s creative consultant Jake Schaefer, and Kingsley, “a Civic tent pole for a very log time,” are no strangers to the theater but are both making their Civic debuts as playwrights this year. As resident playwright, Harnetiaux’s piece is non-competitive, but the others will be in the running for several awards, including audience favorite. Schaefer is pleased that the Playwrights’ Forum Festival is now in its 30th year, and he hopes to, over time, make it an even bigger part of Civic because of the wide-ranging benefits.