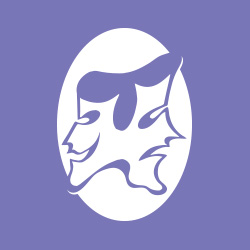 Spokane Civic Theatre embarks on its 70th year with a captivating collection of productions fit for a platinum anniversary season!  To bring these titles to life, some of the region’s favorite directors have been enlisted to bring their unique skillsets to Civic:

Our 2016 Summer Academy Musical will be Disney’s High School Musical. This camp, for students aged 13-18, is holding auditions May 23, 24, and 25, and is directed by Andrew Ware Lewis, with music direction by Drew Olsen, and choreographed by Hannah Farley. Tickets for this production are not part of our season subscription and will go on sale June 1, 2016.

Audition dates for each of the productions above will be available on Spokane Civic Theatre’s website mid-March 2016 at www.spokanecivictheatre.com/audition/ .

All regular single tickets go on sale Friday, July 1 at Spokane Civic Theatre’s box office, and at all TicketsWest locations.

A brand-new Early Bird Subscription program is in place now until Friday, February 26, 2016 with large discounts on ticket packages. More information can be gathered from Spokane Civic Theatre’s box office Monday – Friday 12pm – 6pm at 1020 N Howard Street in Spokane, or at 509-325-2507.