In our next-to-last Main Stage production of the 2015-16 Season, we’ll have laughs galore with this farce set on a golf course!

Reveal #8: The Fox on the Fairway 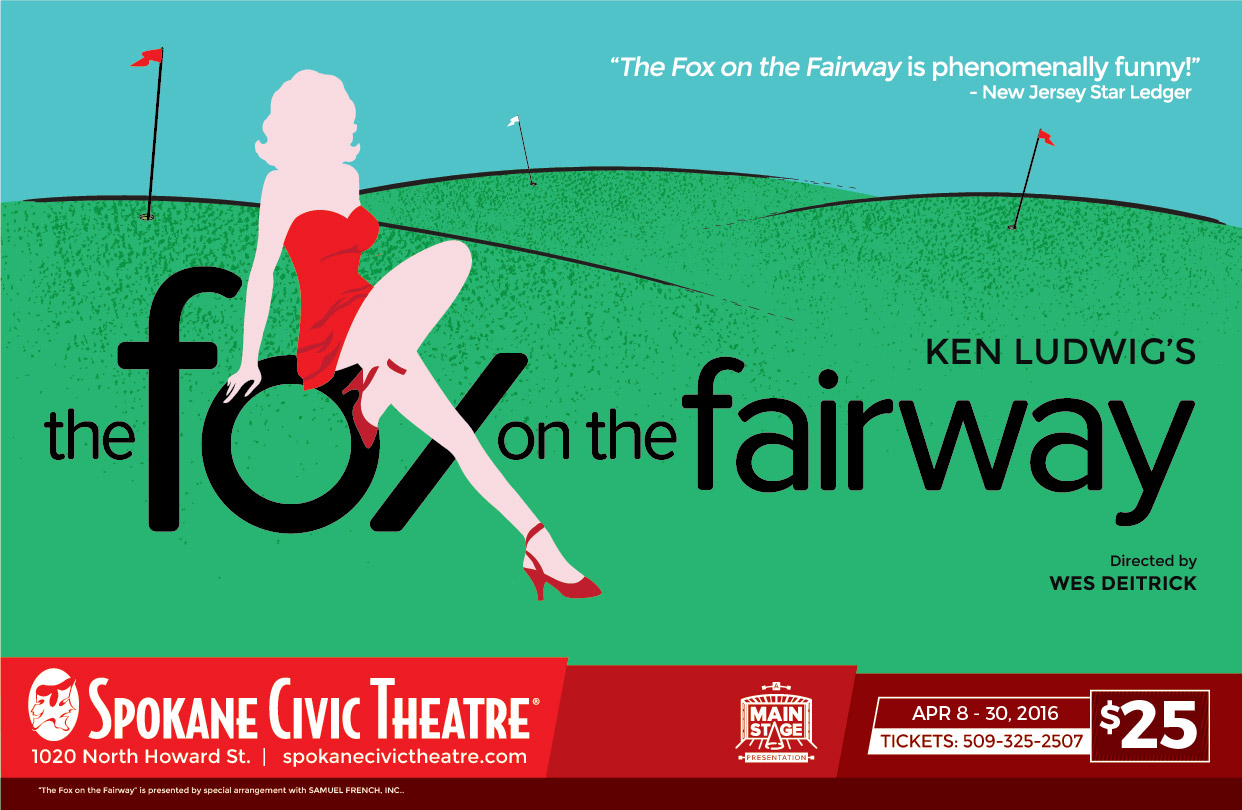 The Fox on the Fairway takes audiences on a hilarious romp which pulls the rug out from underneath the stuffy denizens of a private country club. Filled with mistaken identities, slamming doors, and over-the-top romantic shenanigans, it’s a furiously paced comedy that recalls the Marx Brothers’ classics.

“THE FOX ON THE FAIRWAY is phenomenally funny!” – NJ Star Ledger

The Fox on the Fairway is directed by Wes Deitrick and will be performed on our Main Stage April 8 – 30, 2016.

In case you’ve not seen our other poster reveals, we’d like to remind you about ticket sale dates for the coming season!