Out and About: “Photograph 51” 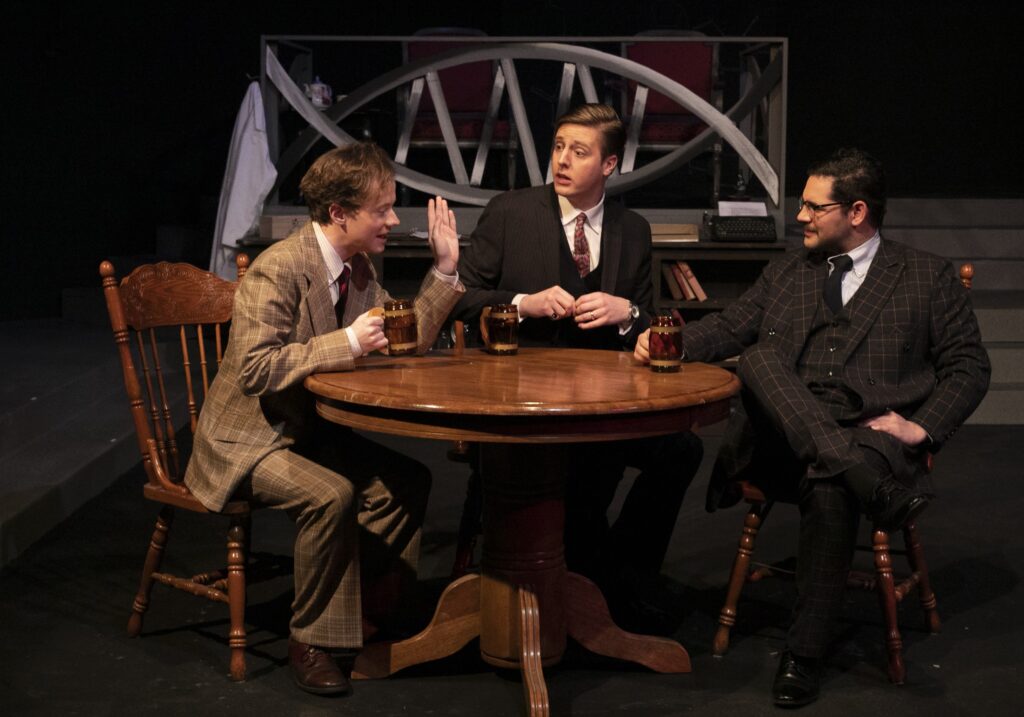 LISTEN TO THE FULL INTERVIEW HERE

Talked to the director and some of the castmates of Photograph 51 – a humorous and moving portrait of Rosalind Franklin, one of the great female scientists of the twentieth century, and her fervid drive to map the contours of the DNA molecule. A chorus of physicists relives the chase, revealing the unsung achievements of this trail-blazing, fiercely independent woman.
Performance in the FIRTH J. CHEW STUDIO THEATRE January 13 – Feb 5