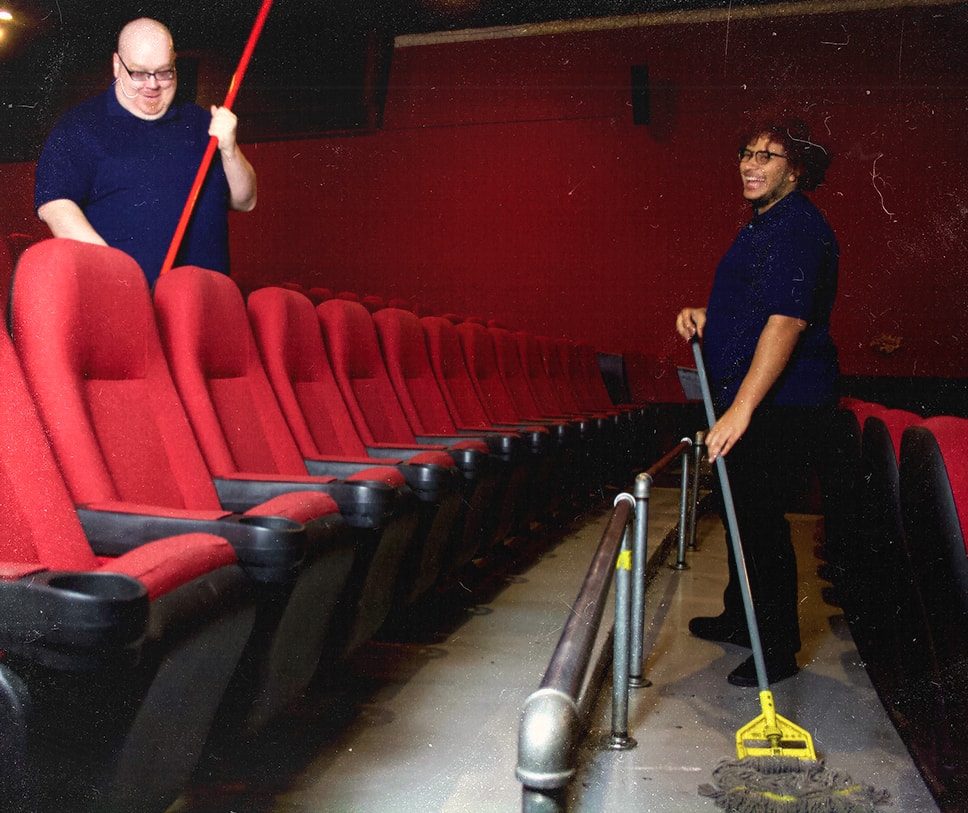 There’s no one quite like Kris Kristofferson, the man who turned a hardscrabble upbringing into an adult life as a Golden Gloves boxer, Rhodes Scholar and eventually one of the premier American songwriters of his generation. “Me and Bobby McGee” might be known for Janis Joplin’s version, but that’s a Kristofferson tune. It’s been estimated that no less than 450 artists have covered Kristofferson songs like “Sunday Morning Coming Down” and “Help Me Make It Through The Night,” but there’s nothing quite like seeing the man himself deliver songs from a stunning catalog, especially in a beautiful venue. Fri, Feb. 21 at 8 pm. $35-$65. All ages. Martin Woldson Theater at the Fox, 1001 W. Sprague. foxtheaterspokane.org (624-1200)

You don’t have to leave Spokane to see some of the stunning, delicate glass sculptures of prolific Washington artist Dale Chihuly (facing page). While his art is a centerpiece of Gonzaga University’s Jundt Art Museum, more of it is coming to the MAC this spring thanks to a partnership with the Tacoma Museum of Glass. See works by Chihuly alongside those of 18 international studio glass artists, including Preston Singletary and Lino Tagliapietra. Opens Sat, Feb. 23; gallery hours Tue-Sun from 10 am-5 pm. $5-$10 admission. Northwest Museum of Arts & Culture, 2316 W. First Ave. northwestmuseum.org (456-3931)

The second installment this season of the Symphony’s new offsite concert series, held in the serene setting of local churches and cathedrals and featuring the Symphony Chorale (above), is conveniently timed. The concert is described as an old-world journey across England, Germany and Italy, featuring the music of Handel, Corelli, Bach and other contemporaries. Sat, Feb. 23 at 7 pm at Westminster Congregational United Church of Christ, downtown Spokane. Sun, Feb. 24 at 3 pm at Spokane Valley Church of the Nazarene. $22.50. spokanesymphony.org (324-1200)

See a lively rivalry unfold on home ice as our own Chiefs take on Central Washington’s Tri-City Americans. During the home battle, the Chiefs are also raising funds to help fight cancer in the community. Sat, Feb. 23 at 7:05 pm. $11-$25. Spokane Arena, 720 W. Mallon Ave. spokanechiefs.com (279-7000)

The New York Times bestselling author (above) is stopping in Spokane to promote her latest novel, The Huntress, a tale that was inspired by the historical fact that Nazis were living in plain sight in post-World War II America. Quinn reads from and signs copies of her work and answers audience questions during the event co-hosted by Auntie’s Bookstore. Wed, Feb. 27 from 8-9:30 pm. Book purchase from Auntie’s required (includes two tickets). Spokane Public Library, downtown branch, 906 W. Main. auntiesbooks.com (838-0206)

Cheer on the highly ranked Zags as they battle their West Coast Conference rivals from Pepperdine in the Kennel. As of late January, the Bulldogs were sitting near the top of the WCC and had already achieved their highest-ever national ranking while packing the Kennel with easily as much energy as the men’s squad. During their last meeting on New Year’s Eve, the Zags (above) beat Pepperdine’s Waves 79-54, and with March Madness right around the corner, they’ll be battling hard to close the season in style. Thu, Feb. 28 at 6 pm. $5-$15. McCarthey Athletic Center, 801 N. Cincinnati St. gozags.com

Step out for an evening pre-spring stroll and enjoy the sights and sounds of downtown Spokane’s monthly arts showcase. Many venues around the downtown core are conveniently located near participating IRW restaurants, making for easy pre- and post-dinner art viewing. Fri, March 1, from 5-8 pm. Free. Locations vary; visit firstfridayspokane.org for details.

See the Spokane Civic Theatre’s rendition of this 2014 Pulitzer Prize-winning drama which follows three employees at a rundown movie theater that houses one of the last 35 millimeter projectors in Massachusetts. As it turns out, their individual toils and troubles are more compelling than the second-rate films on the screen. Fri, March 1 and Sat, March 2 at 7:30 pm. $27. Spokane Civic Theatre, 1020 N. Howard St. spokanecivictheatre.org (325-2507)

Article from The Inlander