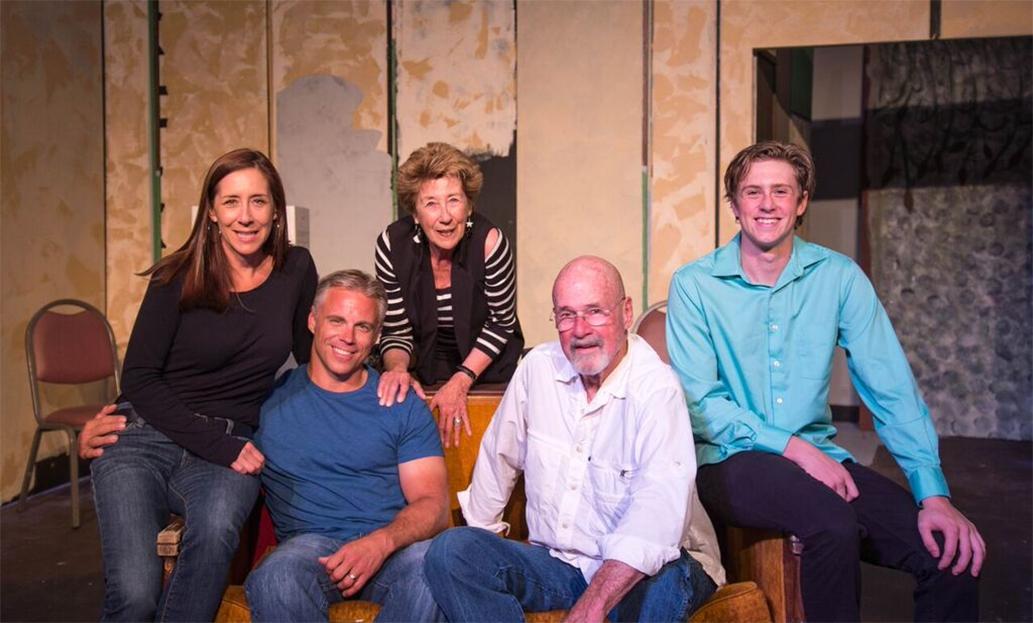 Jack Bannon, who played assistant city editor Art Donovan on the Emmy-winning TV series “Lou Grant,” and who since 1995 has lived in Coeur d’Alene with his wife, Ellen Travolta, died Wednesday.

Bannon was an active player on local stages, including more than two decades in the company of Coeur d’Alene Summer Theatre. There, he was Don Quixote in “Man of La Mancha,” Henry Higgins in “My Fair Lady,” Horace Vandergelder twice in “Hello, Dolly,” Daddy Warbucks in “Annie,” and the narrator of “Into the Woods.” At Spokane Civic Theatre, he portrayed the stage manager in “Our Town,” and at the former Interplayers he starred in “Art,” “The Fantasticks” and “Bus Stop,” among others.

His last play was “On Shaky Ground,” for Ignite Community Theater in 2016, which was written by his stepdaughter, radio host Molly Allen. He and his wife co-starred frequently, doing “Love Letters” at Lake City Playhouse, Interplayers, CST and the University of Idaho, or in recent years in the holiday show at the Coeur d’Alene Resort.

His career stretched back to 1964, when he made his debut in the TV sitcom “Karen.” He would go on to make appearances on shows such as “The Andy Griffith Show,” “Petticoat Junction,” “The Beverly Hillbillies,” “Daniel Boone,” “Mannix,” “Barney Miller,” and “Charlie’s Angels.”

But it was “Lou Grant” that most closely defines Bannon’s career. The show was a spin-off of the iconic “Mary Tyler Moore Show,” as Ed Asner’s gruff editor relocated from a Minneapolis TV station to the newsroom of the fictional Los Angeles Tribune. It was an unusual move, taking the character from a 30-minute comedy to an hourlong drama that often delved into social commentary, but it seemed to work. The show ran for five seasons on CBS, and won an Emmy for outstanding drama. It also won two Golden Globes and the Peabody.