From the Studio: The Civic’s “Photograph 51” 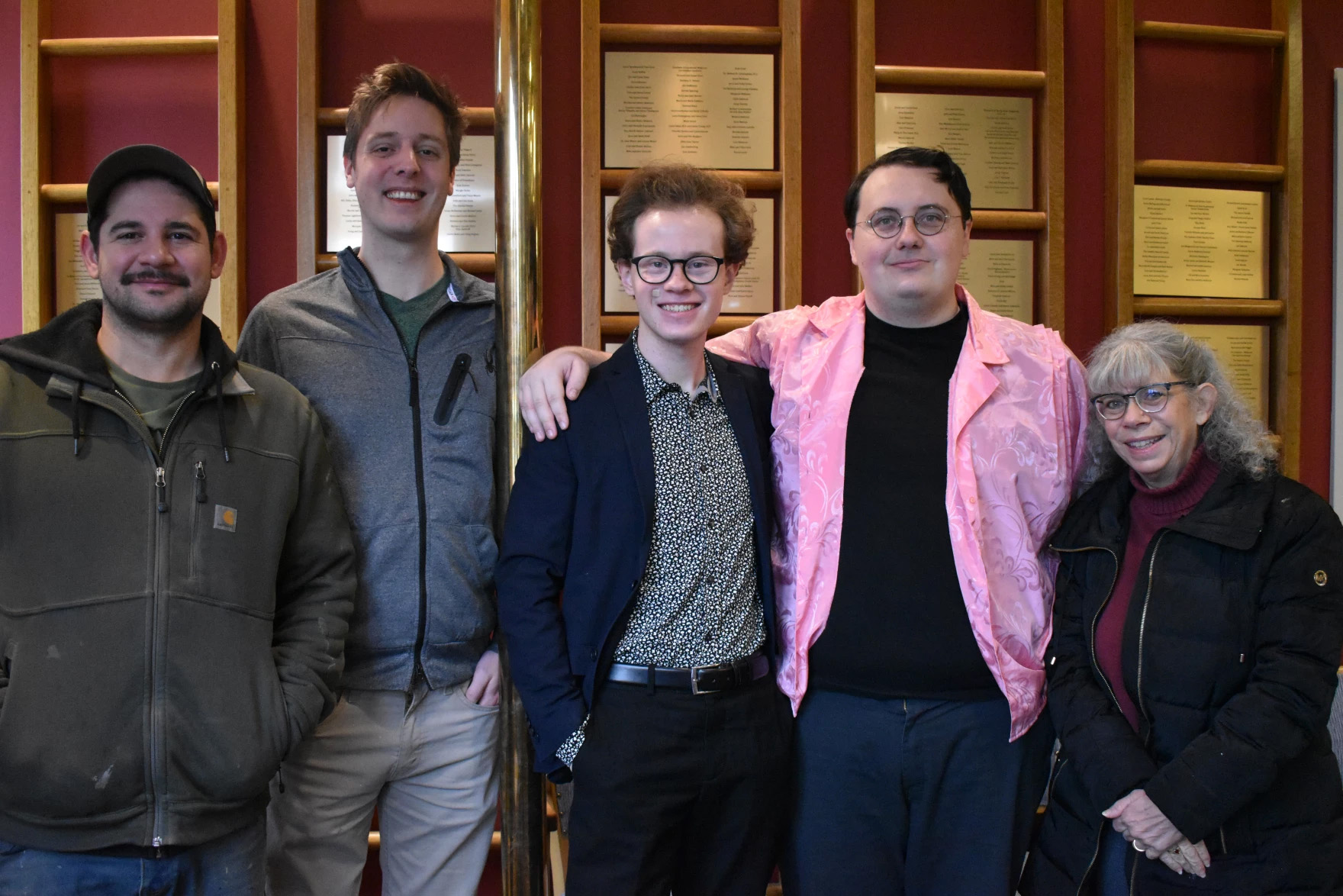 Photograph 51 is named for the specialized photo captured by Gosling and Franklin (played here by Chelsea DuVall) that helped confirm the helical structure of B-DNA.

The photo wound up in the hands of Crick and Watson, who would, along with Wilkins, go on be awarded the 1962 Nobel Prize for Physiology or Medicine for this DNA breakthrough. Franklin had passed away in the meantime, and her contribution to the key discovery was downplayed or ignored outright.