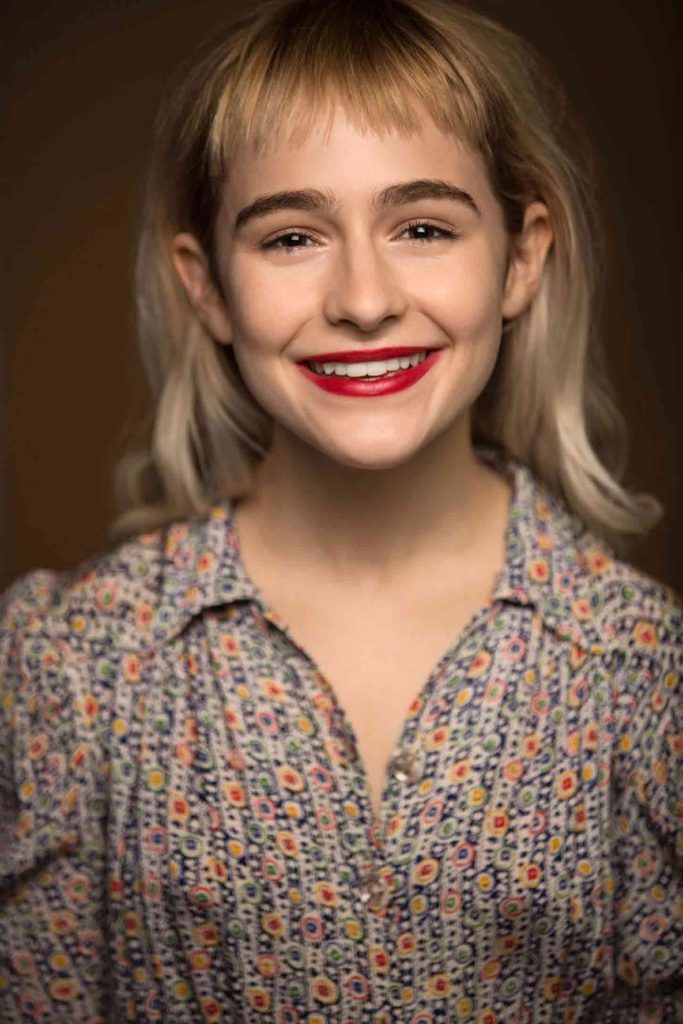 Sophia Anne Caruso, the Spokane-born actress who co-starred in the David Bowie musical “Lazarus” Off-Broadway and on the West End in London, has a new role to play.

Caruso will play the goth teenager Lydia, the role made famous by Winona Rider, in an upcoming musical adaptation of “Beetlejuice.”

The 1988 Tim Burton film “Beetlejuice” starred Alec Baldwin, Geena Davis and Michael Keaton, and tells the story of a dead couple (Baldwin and Davis) who cling to their former, beloved home and the lowlife ghost (Keaton) who promises to scare away the new family that has taken over the place. He then decides he wants to marry Lydia.

The musical will also star Alex Brightman, who played Dewey in the Broadway run of “School of Rock,” as Beetlejuice. According to Variety, producers are eyeing a Broadway run for “Beetlejuice,” but it will have a trial run in Washington, D.C., this fall. The show, directed by Alex Timbers (“Peter and the Starcatcher”) and with music by Australian composer Eddie Perfect and book by Scott Brown (“Castle Rock”) and Anthony King (“Broad City”), will begin previews at the National Theatre on Oct. 14 and open on Nov. 4.

Caruso gained notice locally for her performance as Hellen Keller in “The Miracle Worker” at the former Interplayers Theatre, where she was directed by Patty Duke. She also starred as Annie in Spokane Civic Theatre’s hit production of “Annie” in 2012. She then moved to New York and has since appeared on the TV series “Smash,” in NBC’s live production of “The Sound of Music” (as Brigitta von Trapp) and the Bowie musical, which debuted in New York in late 2015, shortly before the rock icon died.

She’s also starring as Kevin Bacon’s daughter in “City on a Hill,” a 10-episode cops-and-lawyers drama coming to Showtime in 2019. The series, set in Boston in the 1990s, is being executive-produced by Ben Affleck and Matt Damon.