‘Bug,’ ‘Closing It Up’ win big at Kaleidoscope Theatre Festival 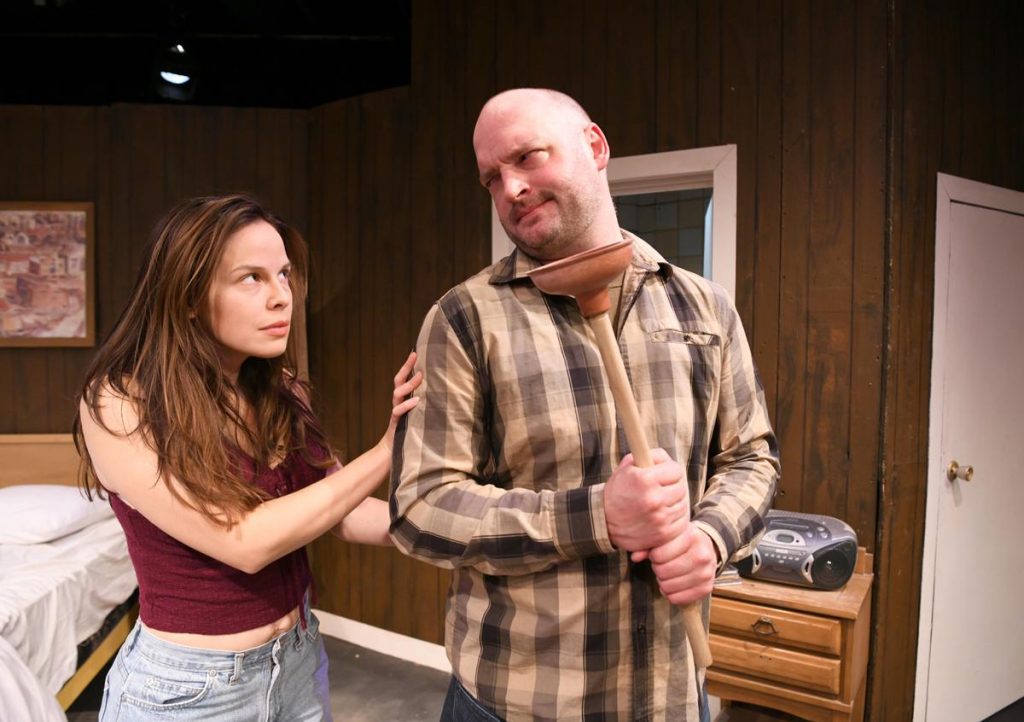 “Closing It Up” also won the Magic Moment Award as part of the Washington State Community Theatre Association Members’ Awards, which are voted on by WSCTA members at the festival, for the Dancing Queen Dance Off.

Photo by Jesse Tinsley of The Spokesman-Review