Announcing the cast of On Golden Pond 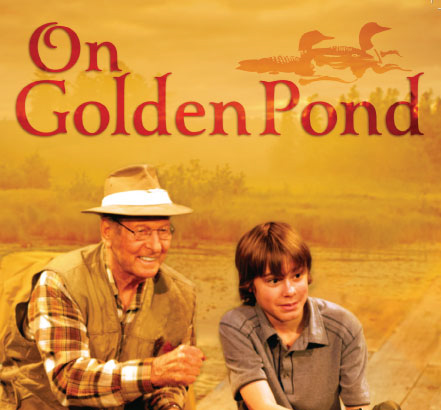 Presented to great critical and popular acclaim first off then on Broadway, this touching, funny and warmly perceptive study of a spirited and lovable elderly couple facing their twilight years introduced a significant playwright to our theatre. "ON GOLDEN POND is a work of rare simplicity and beauty, and in Thompson our theatre has found a fresh new voice." —NY Daily News. "…a rare and memorable theatrical experience…" —Variety. "What courage it must have taken for Mr. Thompson in the 1970s to write a play with so much affection in it!" —The New Yorker. Dramatists Play Service