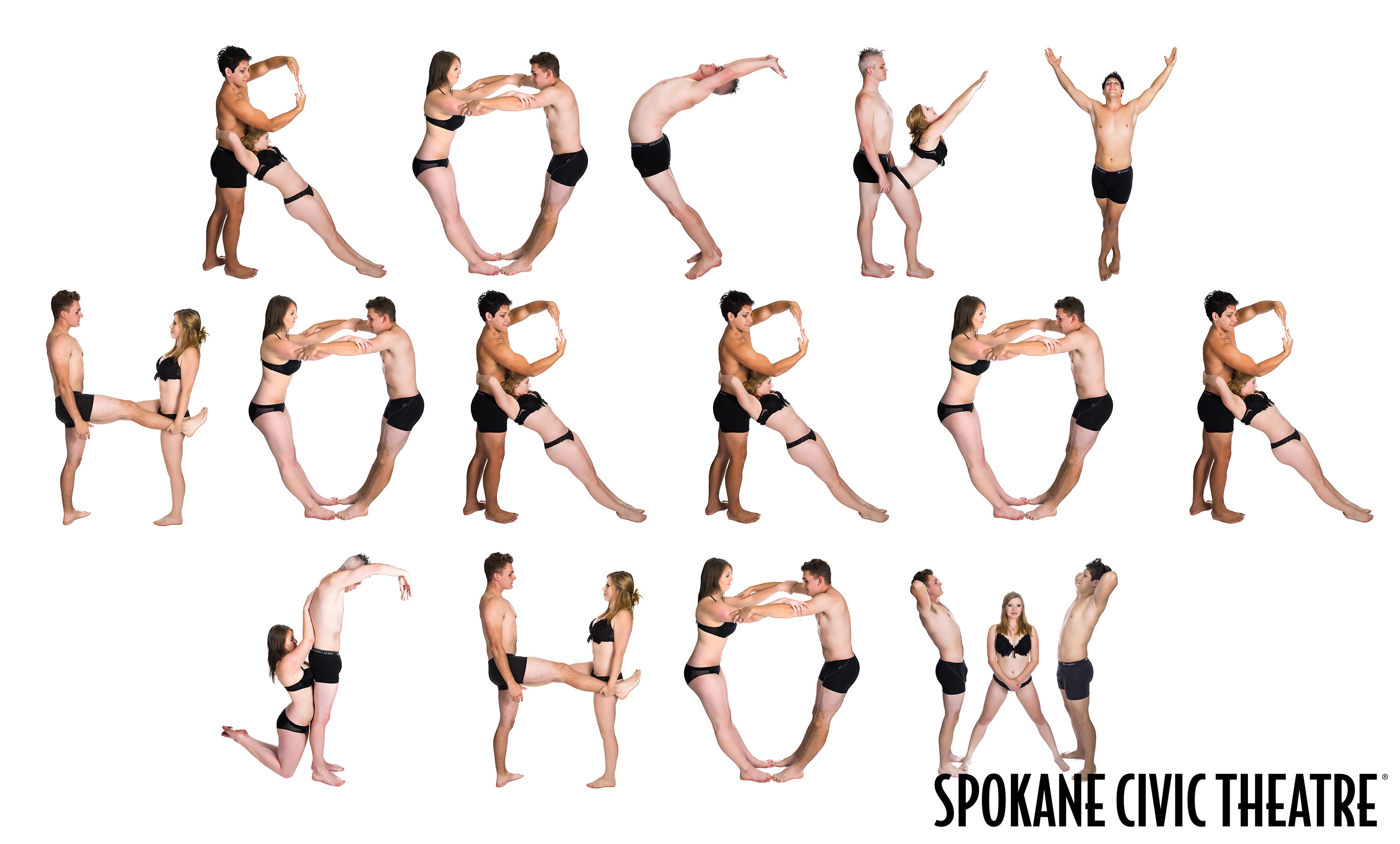 Hoffman: Tell me about playing Magenta in Rocky Horror.  What are your favorite parts and what are the most challenging parts?

Heath: Magenta has been a dream come true for me. I have wanted to do this show since I was probably 14 and she has been an absolute joy. Lance was very clear that he didn’t want an imitation of the film. That note gave me the freedom to explore, which has been equally delightful and difficult. How do you play a part that everyone knows? How do you make her your own, but still recognizable? My favorite Magenta moments are those the stolen looks and touches that she has with Riff Raff. Ben Dyck is such a joy to work with. He is always there. Always communicating nonverbally on stage. I know that I can trust him. And obviously, “The Time Warp”, because it’s “The Time Warp”!

Hoffman: What is your favorite song in Rocky Horror Show?

Heath: “Don’t Dream it, Be it” from the floor show has always been my favorite. I am so thankful to both Lance and Henry for creating a moment where Magenta gets to utter those words with reckless abandon. They are words that I have always tried to live by.

Hoffman: Tell us more about the audition process.  Do you have advice for anyone looking to give it a try?

Heath: Preparation is key to any successful audition. I looked for a song that showed off my range and was as close to the tone of the show as possible. Then I worked with a vocal coach to learn the song and show off my strengths. Having a closed audition was lovely. I understand that auditions are about competition, but when we are able to present ourselves without the watchful eye of other competitors it becomes more pure, at least for me. I was only competing against myself and I feel like that environment is great for any actor. I also think that for this show, everyone was accepting and loving when they walked in the door, which is a big part of the message of Rocky Horror. This mindset created a very supportive environment at group callbacks, which is how auditions should be. I have never been to an audition with that type of enthusiasm and camaraderie. These are goals that I have for future auditions, to come in with the mindset that everyone is amazing and everyone is special. And for one single moment I get to be a part of this show, even if it is only in the audition room. That feeling was transformative for me and I plan to take it to every audition in the future.

Hoffman: Acting is both described as being freeing and being terrifying.  How has the vulnerability and excitement of being on stage affected you?

Heath: I am always my best self and my happiest self when I am on stage. I am a theatre adrenaline junkie and live for the laughter and applause.

Hoffman: What is your favorite pre-show snack?

Heath: I always pre-show with water, tea and some form of protein, and for Rocky, I have added an orange to my routine.