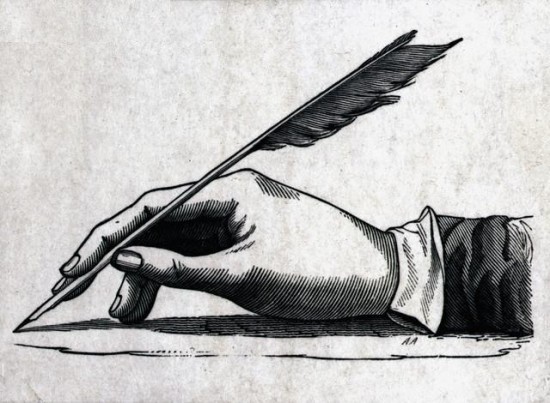 Spokane Civic Theatre is proud to revive its Playwrights Forum Festival, which showcased new work by playwrights across the U.S. for 25 years from 1983-2008.

This year we are featuring five plays from the Pacific Northwest, and the playwrights who wrote them: