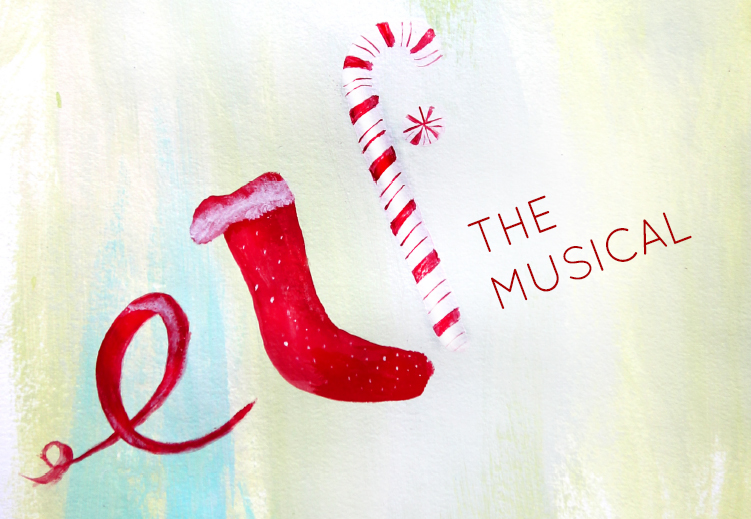 This year, make the leap from cranberry sauce to full-blown Christmas spirit in less than 24 hours. The day after Thanksgiving, the Civic is launching the regional premiere of Elf the Musical, which takes cues from the much-adored holiday film starring Will Ferrell as bumbling Buddy the elf. Papa Elf doesn’t make an appearance in this all-ages Broadway version, and the story places a bit more emphasis on disbelief in Santa Claus. But fans of the film will still find plenty of the humorous, heartwarming moments that make them want to sing loud for all to hear. Spokane Civic Theatre, $15-$32, Thu-Sat at 7:30 pm, Sun at 2 pm (EI)