We’ve prepared some trivia for you from the Happy Days TV series! 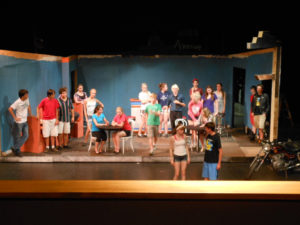 The cast of Happy Days rehearses on the Main Stage

Spokane Civic Theatre Academy teens are doing an excellent job of portraying the iconic roles from Happy Days so, we threw together some trivia about the TV show it was based on for fun. 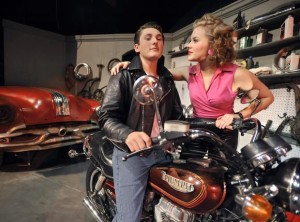 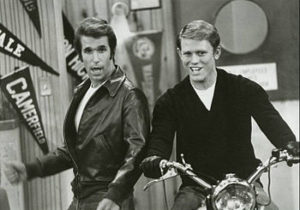 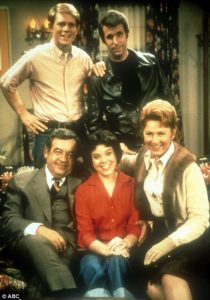 Well, I hope you enjoyed hearing this trivia as much as I did finding it. What a great show! Come enjoy the musical at Spokane Civic Theatre this Wednesday, Thursday and Friday August 15-17. Adults  are $18, Senior/Military are $16, and students are $10. Check out Spokane Civic Theatre’s Facebook and Twitter pages to have more up to the minute news about the theatre and all of its productions!