First, a bit of history: You may or may not know that William Shakespeare wrote his plays in pieces, never putting all the parts together until the actors were on stage, for fear of someone stealing his work. But who’s to stop people from stealing it after he dies? This is the conundrum faced by the Bard’s buddies in The Book of Will. When a sub-par Hamlet rip-off hits a stage near the Globe Theatre, members of Shakespeare’s acting troupe, the King’s Men, are incensed. To try to put an end to the plagiarism and save Will’s works for the ages, they hatch a plan to put it all down on paper, setting them off on a mad chase to find all the bits and pieces to create the First Folio. A funny, charming play about the battle to save a legacy, offering up excerpts of some of the Bard’s most beloved writing.

Performance on the FIRTH J CHEW STUDIO THEATRE
Rating: The Book of Will includes mild adult language and humor in harmony with Shakespeare’s plays and is suitable for most audiences. 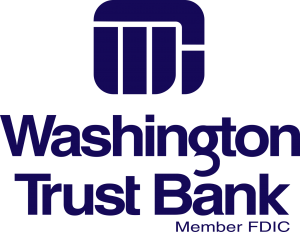