Admit it, you’re either one who is really curious about the costumes you see on the stage at Spokane Civic Theatre or you’re one of those who really doesn’t notice them. Either is good. One marvels about the ins and outs of theatre and the other gets so wrapped up in a play or musical that the stage costumes don’t stick out. So, we thought we’d give you a peek in to Civic’s ultimate guide to costumes. And our thanks to Jan Wanless, Lead Costume Design and Construction Extraordinaire, for helping us put this blog together.

And On With The Interview

When do you start thinking about the costumes for a production?

I start thinking about costumes from the moment Yvonne mentions a show as a “maybe”.  We start tossing titles around 2-3 years before shows even make it into the season, so by the time they are confirmed and announced, we already have a good idea about styles and colors.  We can’t do much more than that until we get the actual cast list, because much of the individual designs depend on the person cast in each role. 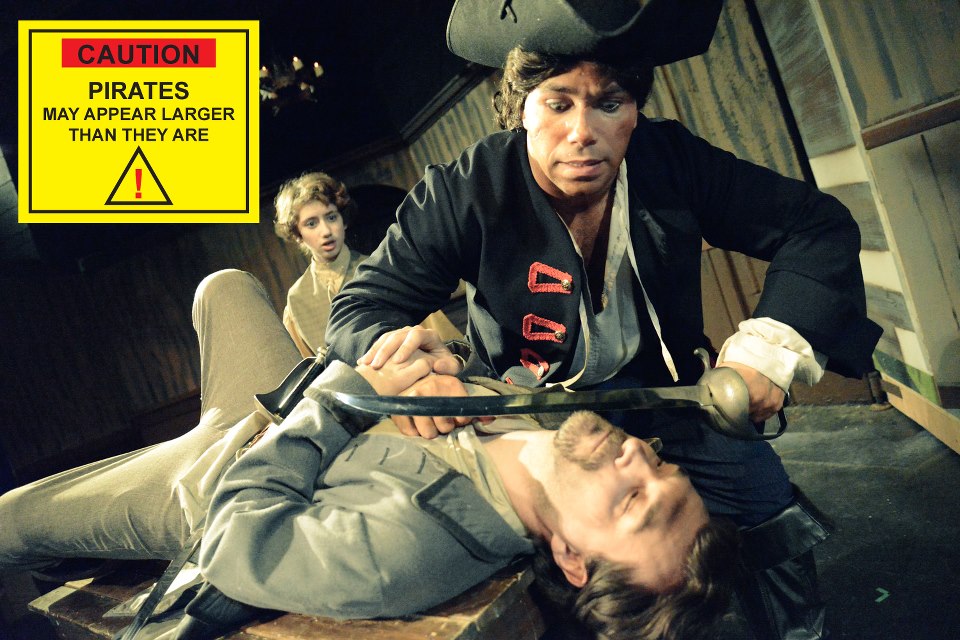 How do you research costume ideas?

We have shelves of research books – yes, books – that I still prefer over the internet.  Then we do go online (especially for period shows). I try NOT  to watch the movie if it’s a show that is also on film.  Unless the director insists on something from the film, I’d rather do my own variations on the period.  Some pieces are so iconic you can’t avoid them, like the parakeet blue dresses and fans for the “Sisters” number in White Christmas, but usually you can change up the colors and styles a bit.  The most important thing is making the actors comfortable and believable, so unless you are as skinny as Audrey Hepburn, we are not going to put big black lines across you hips!  And if a pale-skinned red-head is cast, I won’t put her in yellow. 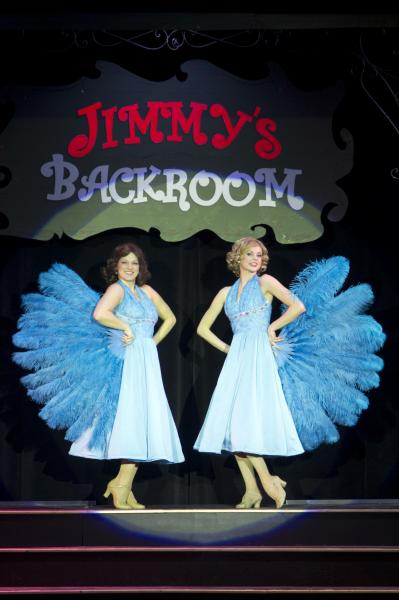 Do you work with the directors in coming up with costume ideas?

A few weeks before auditions (sometimes earlier), I have a production meeting with the director to discuss general ideas and specifics that are called for in the script. I get their wish list and give them the budget and time limitations that will be on their show.  We do 11+ shows each year, so the needs of the next show looming do play a part.  You and the director dream big, then scale down to whatever is manageable within the time frame.  Then we wait to see who gets cast.  After that, we meet again to solidify styles and colors based on the actors, movement needed (dancing, climbing ship masts, etc), availability of fabrics and  time constraints.  Directors usually get one BIG request, you know, the “I really, really want this!”  And then we figure out how to give it to them without sacrificing the rest of the show. 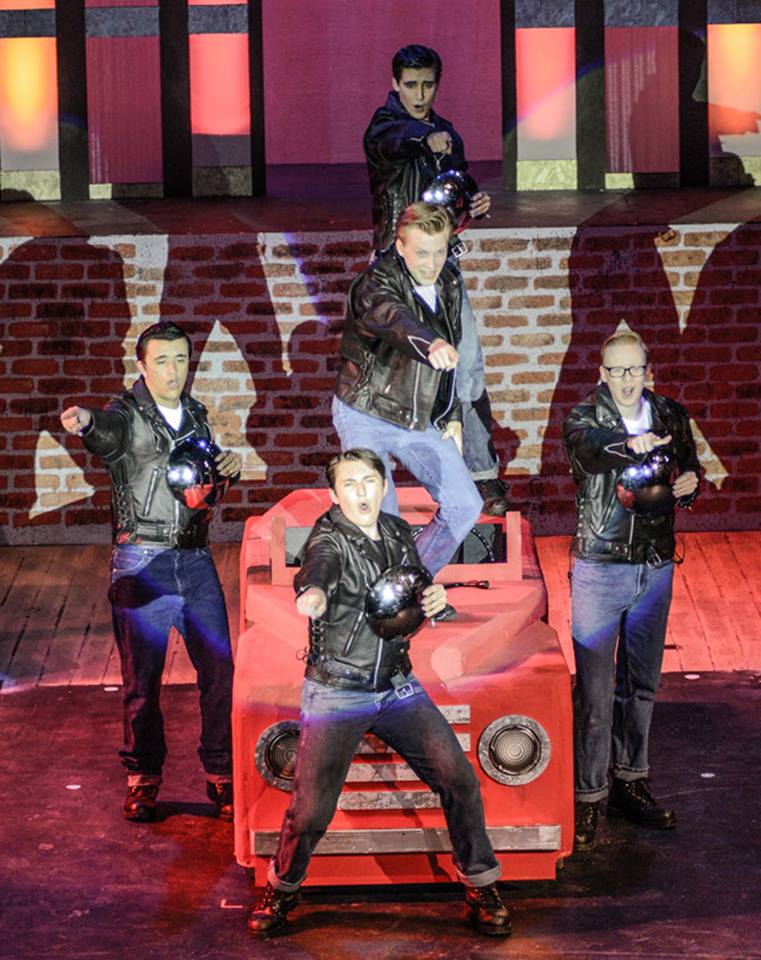 What production are you most excited about (costume wise) for next season and why?

Most scared: Les Miz – It’s huge and everyone knows it.

Most excited: The Tempest – David is directing. I’m getting a say in the period and style! And it’s Shakespeare!

Most relieved: Christmas Schooner – I’ve done it before, so it’s low pressure after Les Miz.

But That’s Not All Folks

We have a few more questions for Ms. Wanless and a few for some of the others who toil backstage to make the magic happen for you up on that stage. In the meantime, season tickets are on sale now (tickets go on sale to the public August 1, 2013) for the Starlit Season, and yes, for Les Miserables. We’re betting it’s all Civic is thinking about these days. Just call Rebecca at the Box Office at 509.325.2507 to get information and to reserve your seat. Time to dream of elaborate, period costumes. We’ll see you next week.

Keep Up With Civic

For more information on Les Miserables, The Christmas Schooner, Crazy for You, The Mousetrap, The Three Muskateers, Gypsy and more, check out Spokane Civic’ Theatre’s page on the Starlit Season, follow us on Facebook, watch us on Twitter, pin us on Pinterest and Google us on Google +.